You are here:Home / Visit / Exhibit Archive / Rise of the Yiddish Machines: The Typewriter and Yiddish Literature

Rise of the Yiddish Machines: The Typewriter and Yiddish Literature 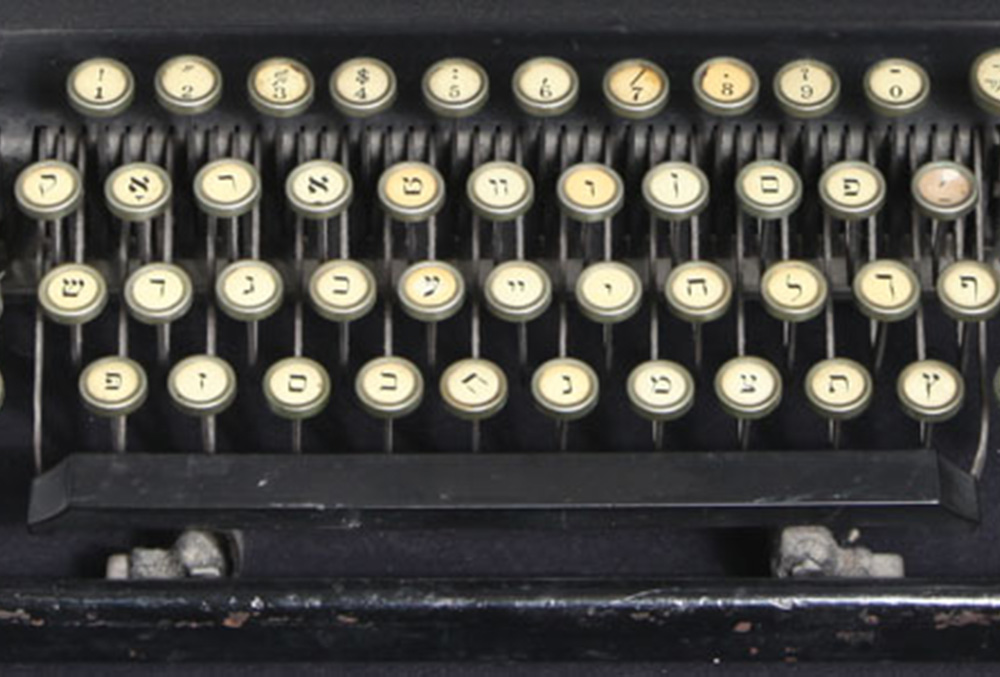 When modern Yiddish literature burst onto the scene during the second half of the 19th century, its writers used pen and ink to write everything from brief poems to thousand-page novels. At the turn of the 20th century when Yiddish versions of a new invention called the “typewriter” began to appear, many writers dropped their pens and began using these new machines, which were able to crank out texts more quickly and, importantly, more legibly.

Rise of the Yiddish Machines: The Typewriter and Yiddish Literature features rare, vintage Yiddish typewriters, some of them more than a century old. Also on view will be original typescripts by dozens of Yiddish writers, among them Isaac Bashevis Singer, Chaim Grade, and Marc Chagall, many with the writers’ own editorial markings. Additionally, visitors will have the opportunity to type on an actual vintage Yiddish typewriter, doubtlessly a rare experience for many. 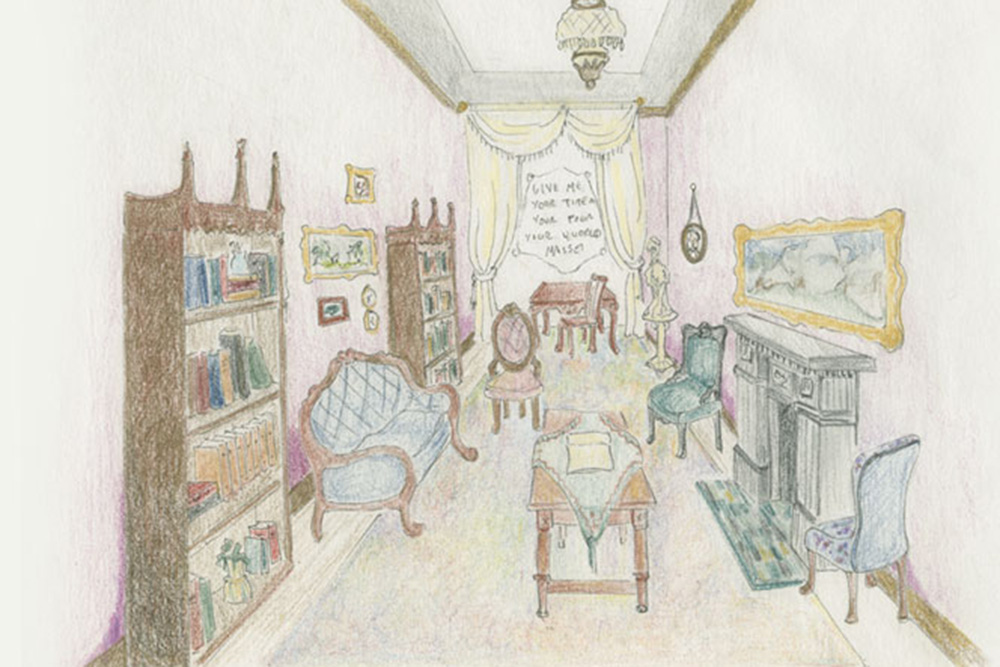